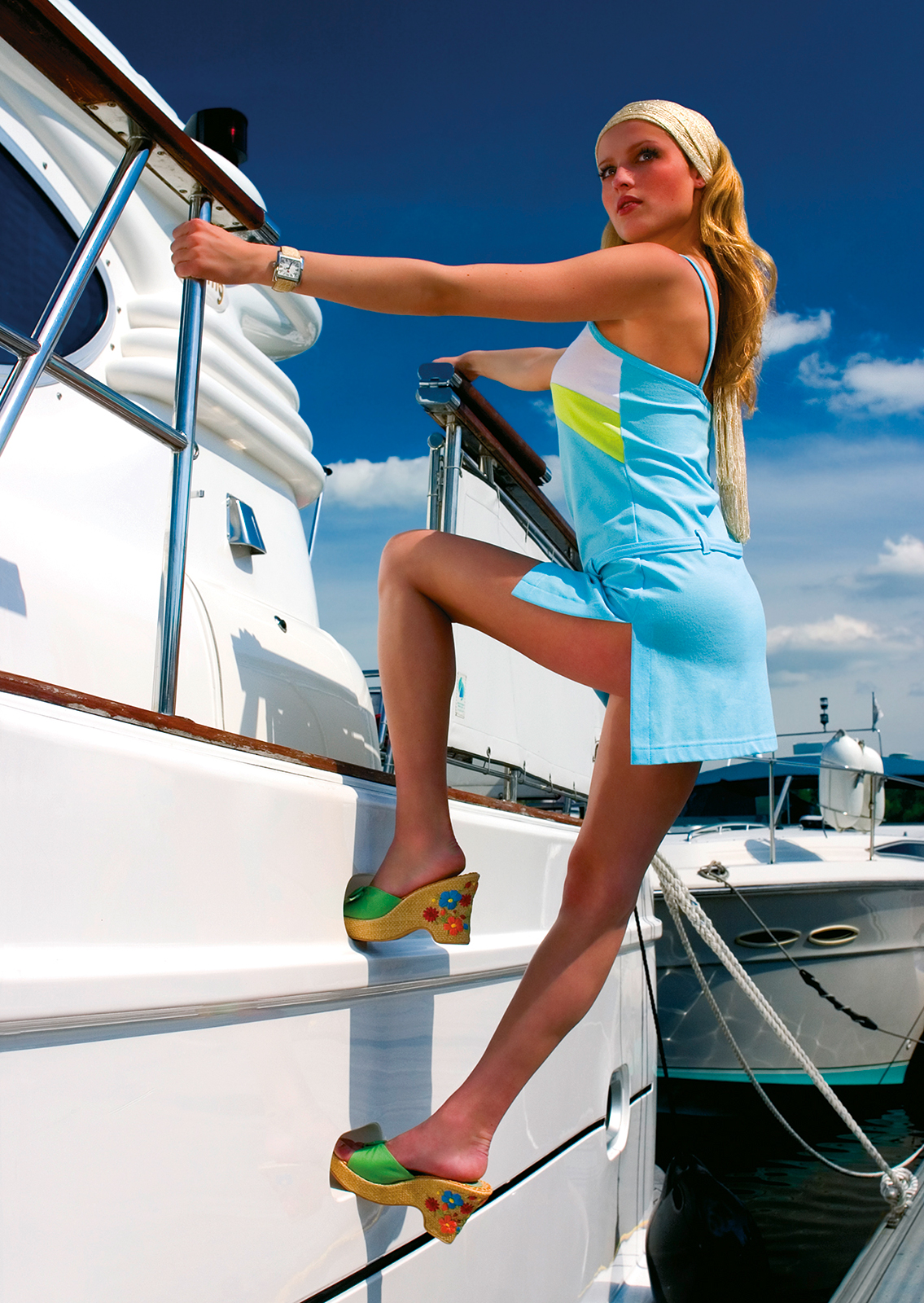 A selection of my work from the field of fashion. Editorials, campaigns and freelance projects. 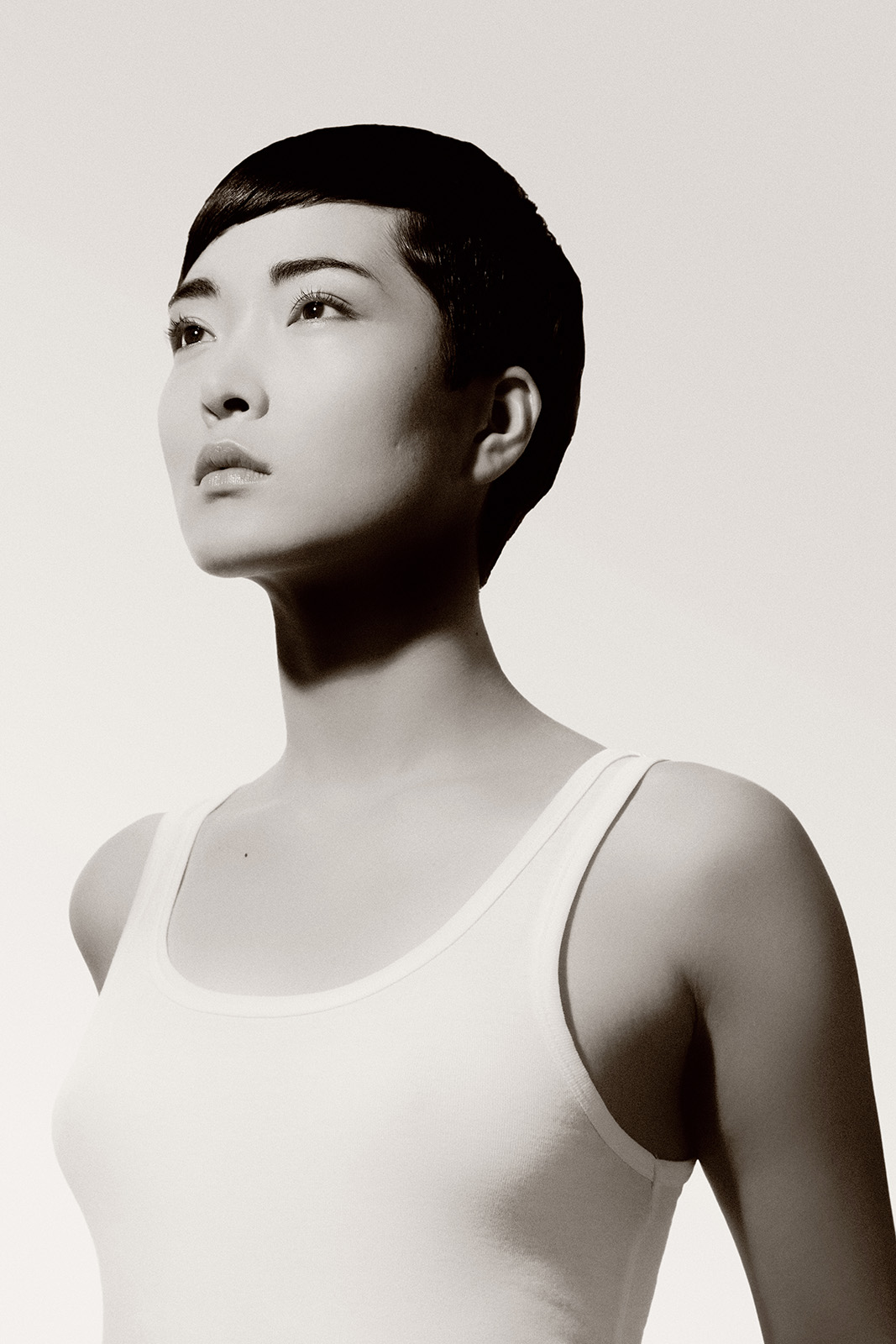 The project “Berlin – Fest der Schönheit“  is a tribute to the beauty of Berlin’s diverse ethnic groups deliberately using the visual language of Nazi propaganda. 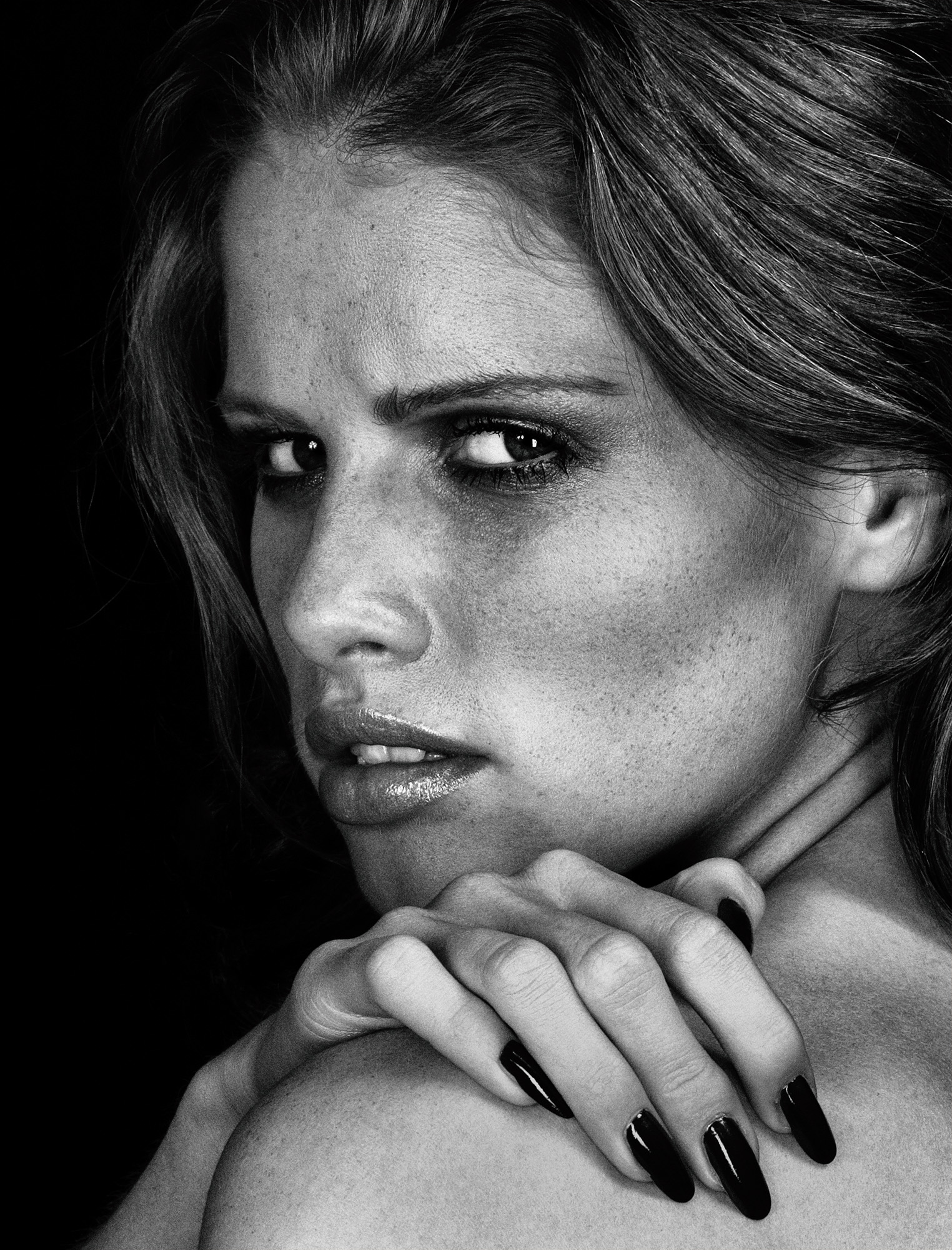 A selection of my work in beauty photography. 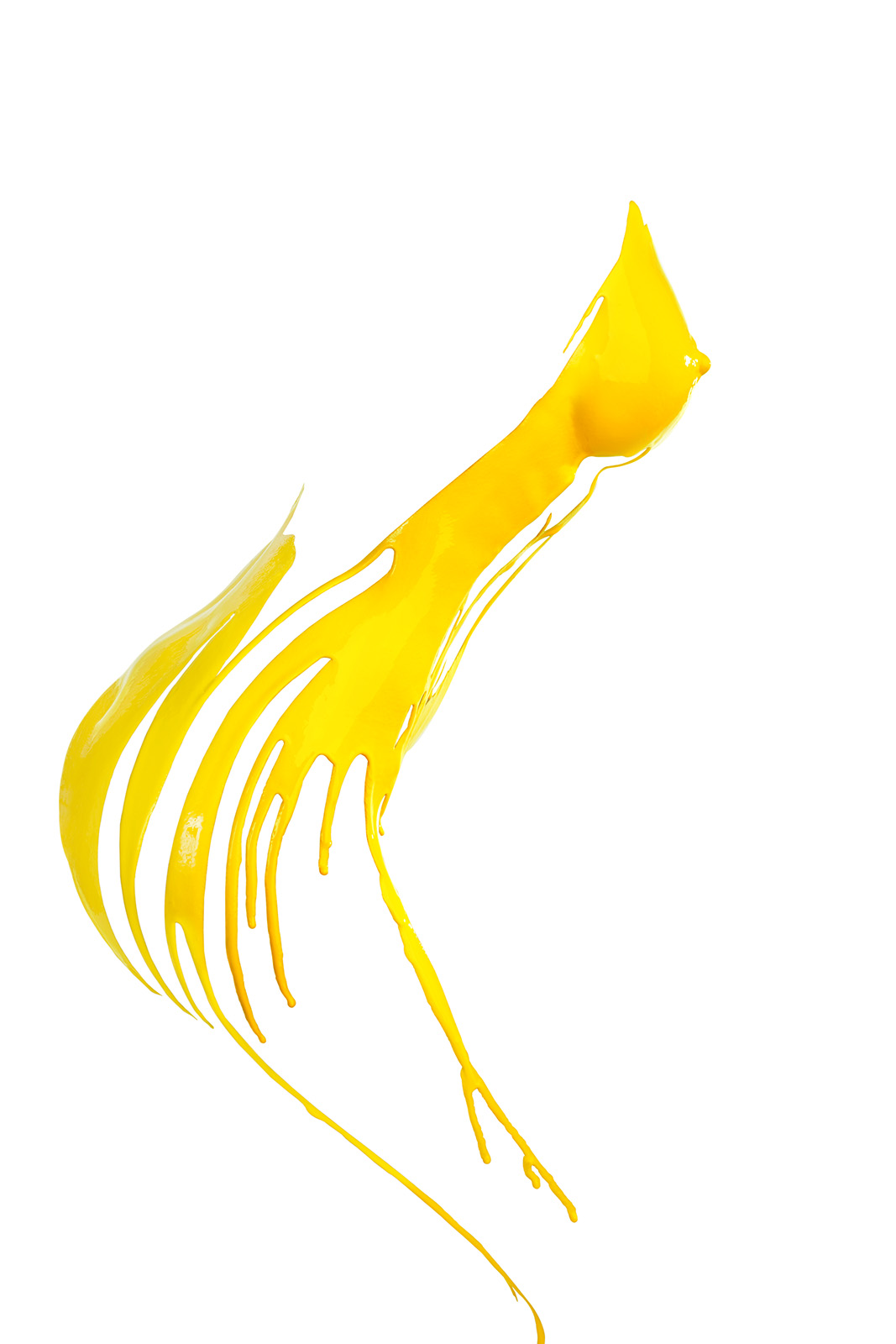 „Color“ is another deconstruction of the female body. The color overpouring is cut out and reveals the magical female forms, using the blurring of the boundary between painting and photography. 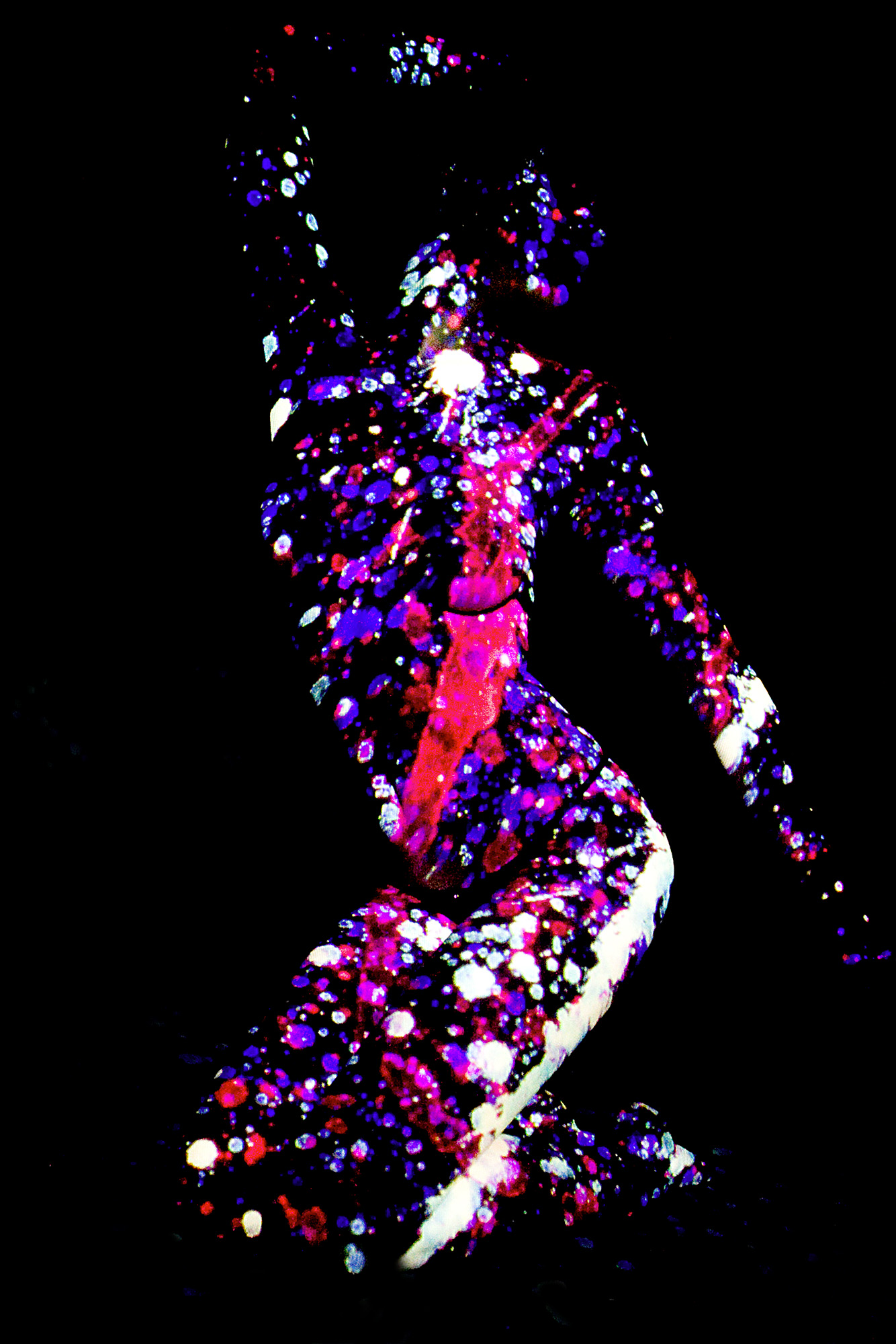 The idea that fashion and beauty photography are projections of the viewer’s imagination onto the canvas of the human body becomes the trigger for the project. The body is sometimes measured graphically, sometimes painted wildly or covered with photographic memories. In the process, the body is constructed only as far as the projection allows. The resulting torso is deliberately reminiscent of Greek statues and leaves room for interpretation. The image as a reflection of the imagination of the viewer. Thus, the actual image arises only in the mind of the viewer – it must be constructed. The perceived image becomes a mixture of the photographer’s own and the imaginary world and the viewer is involved in the process of creation. 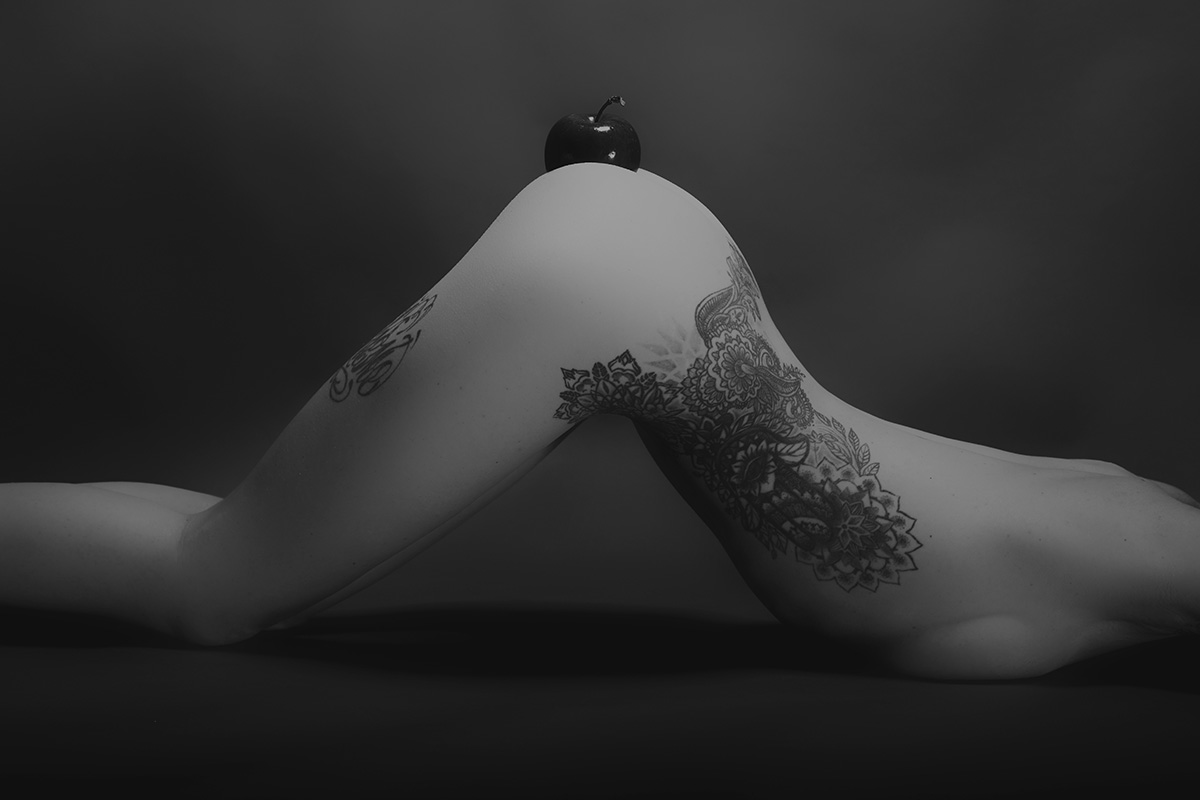 Fruit – a study of shapes

Fruit – a study of shapes 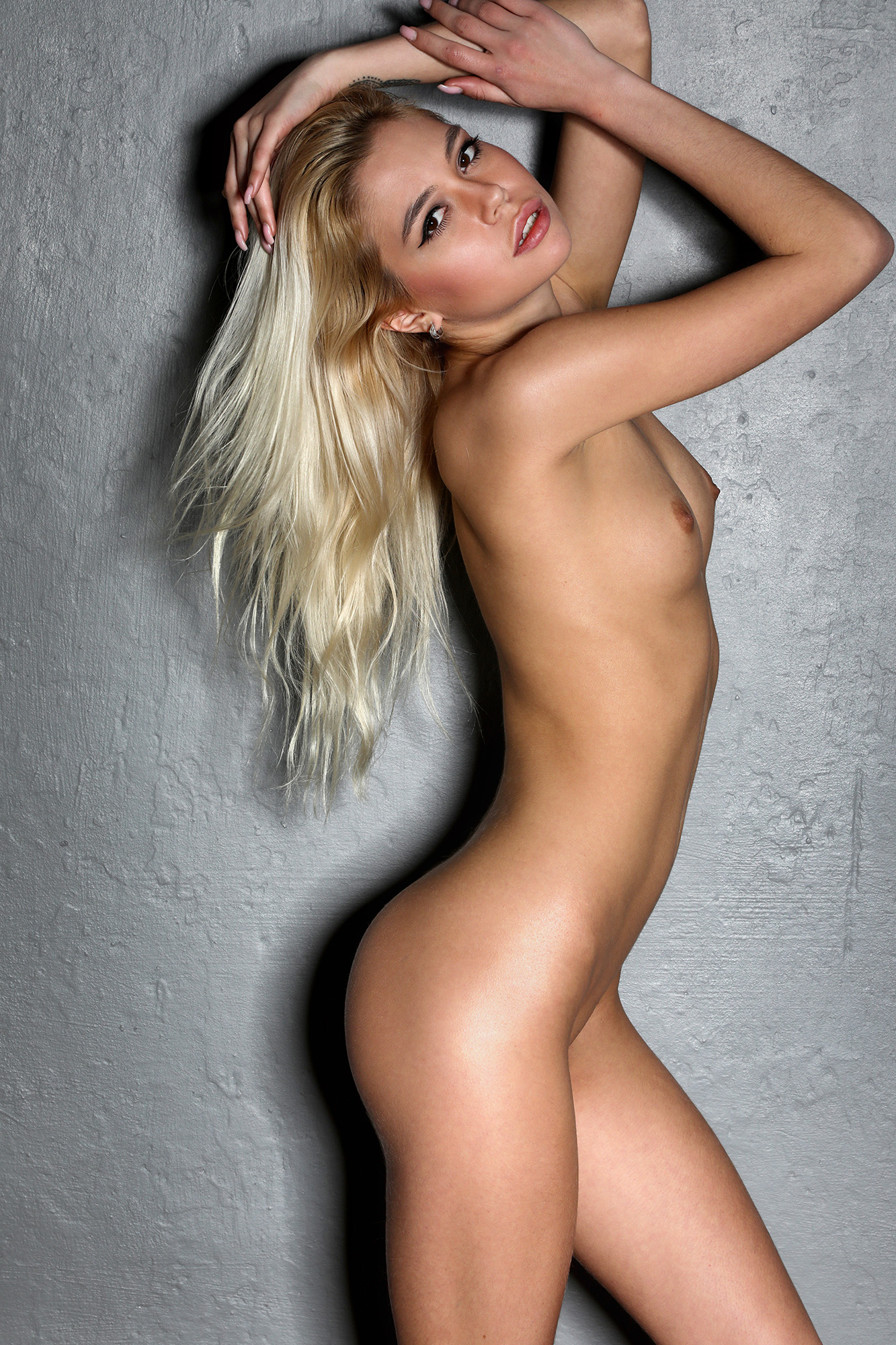 Margot- Against The Wall

Call it nude, call it boudoir – it is simply beauty photography to me. 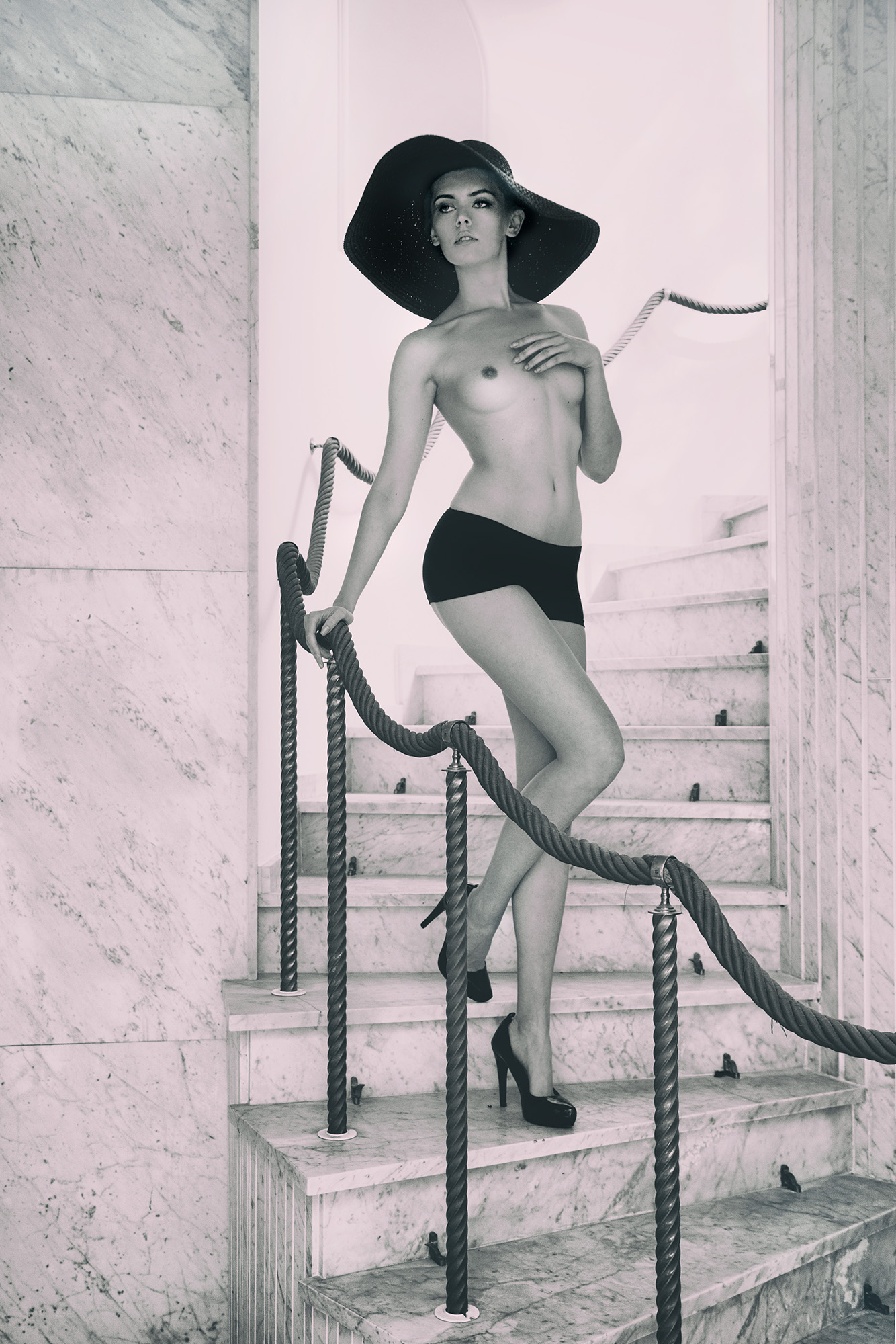 An empty villa, a beautiful woman and maybe also a reminiscence of a famous photographer… 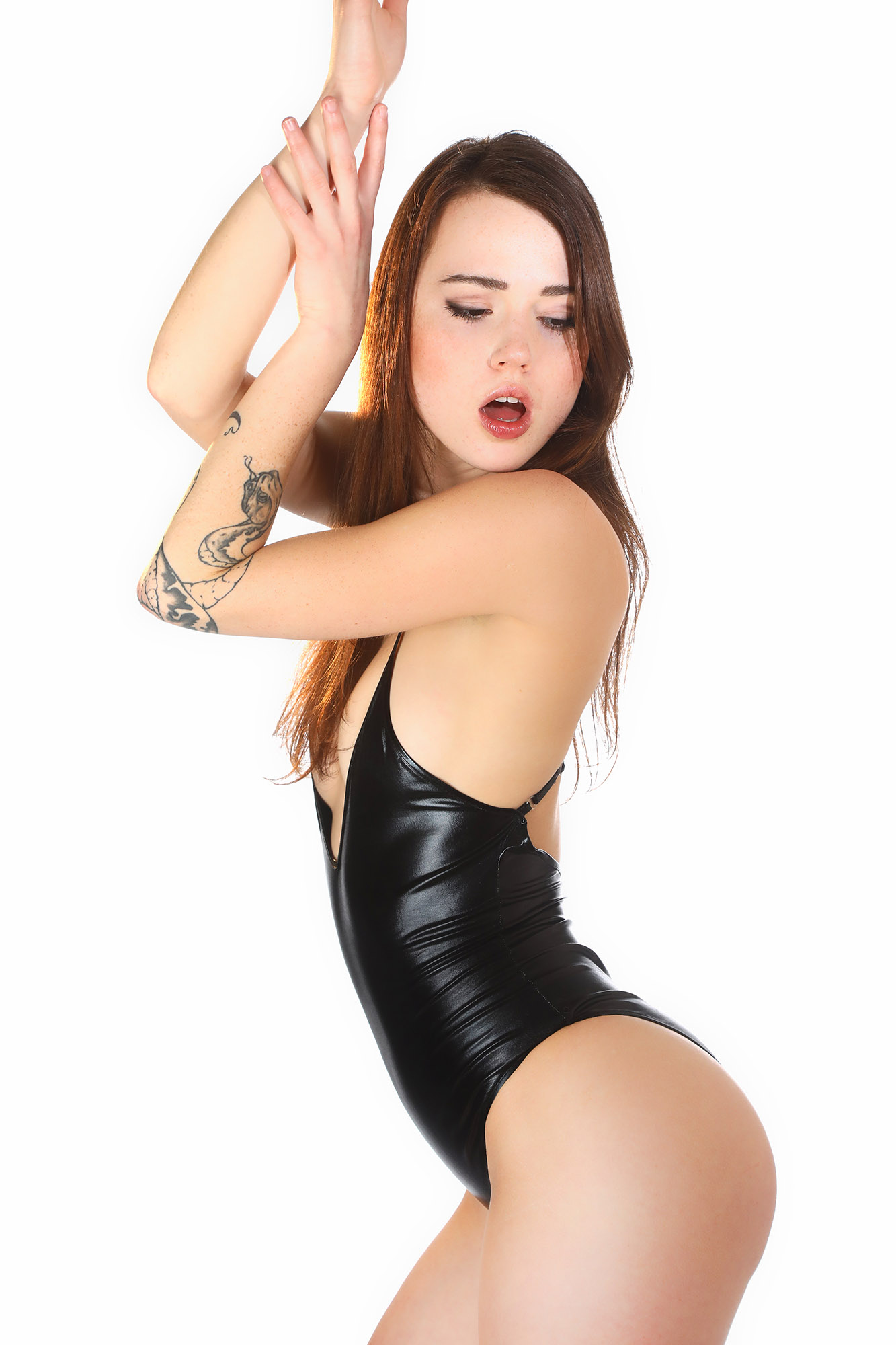 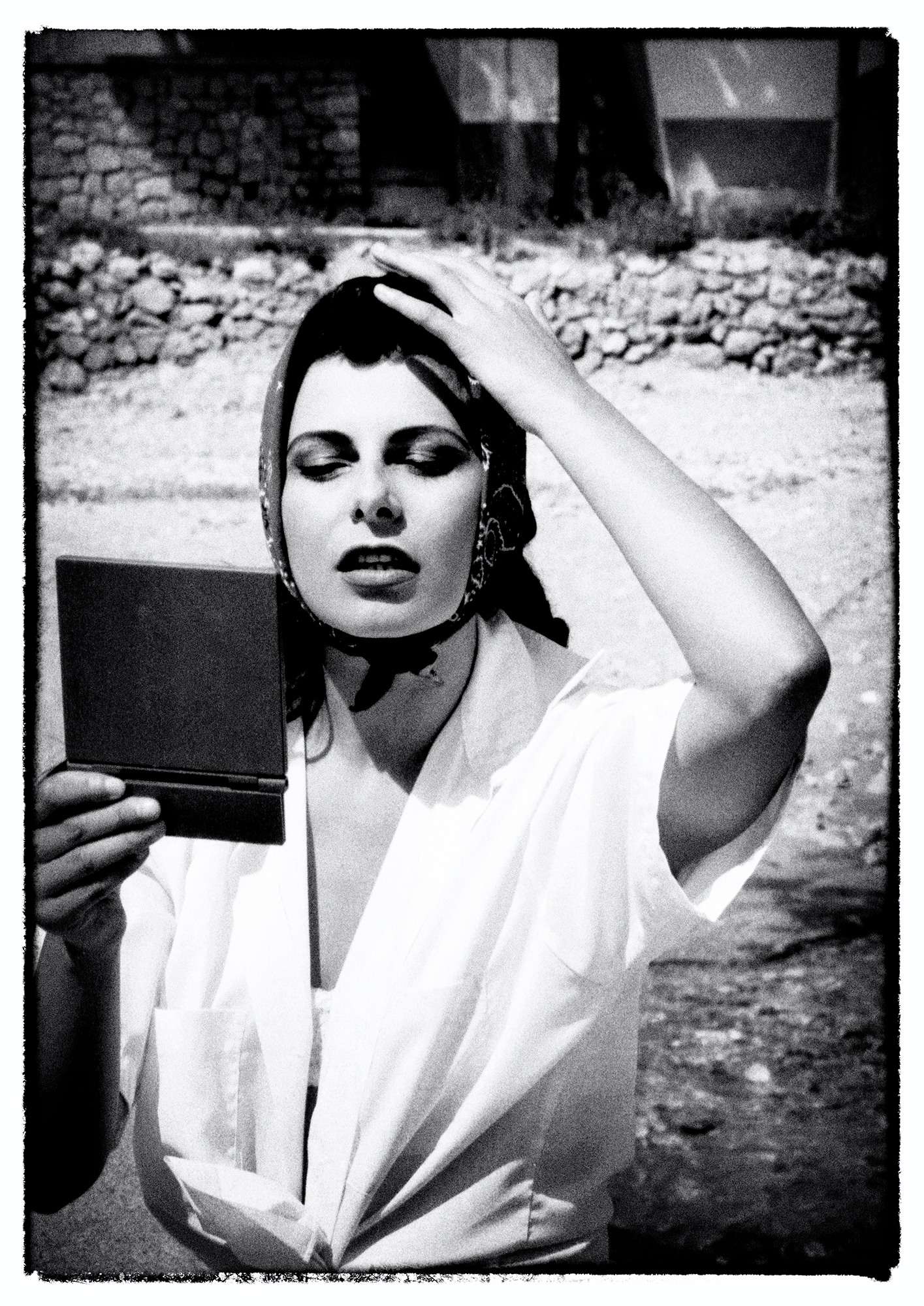 A selection from my collaboration with Suzana. 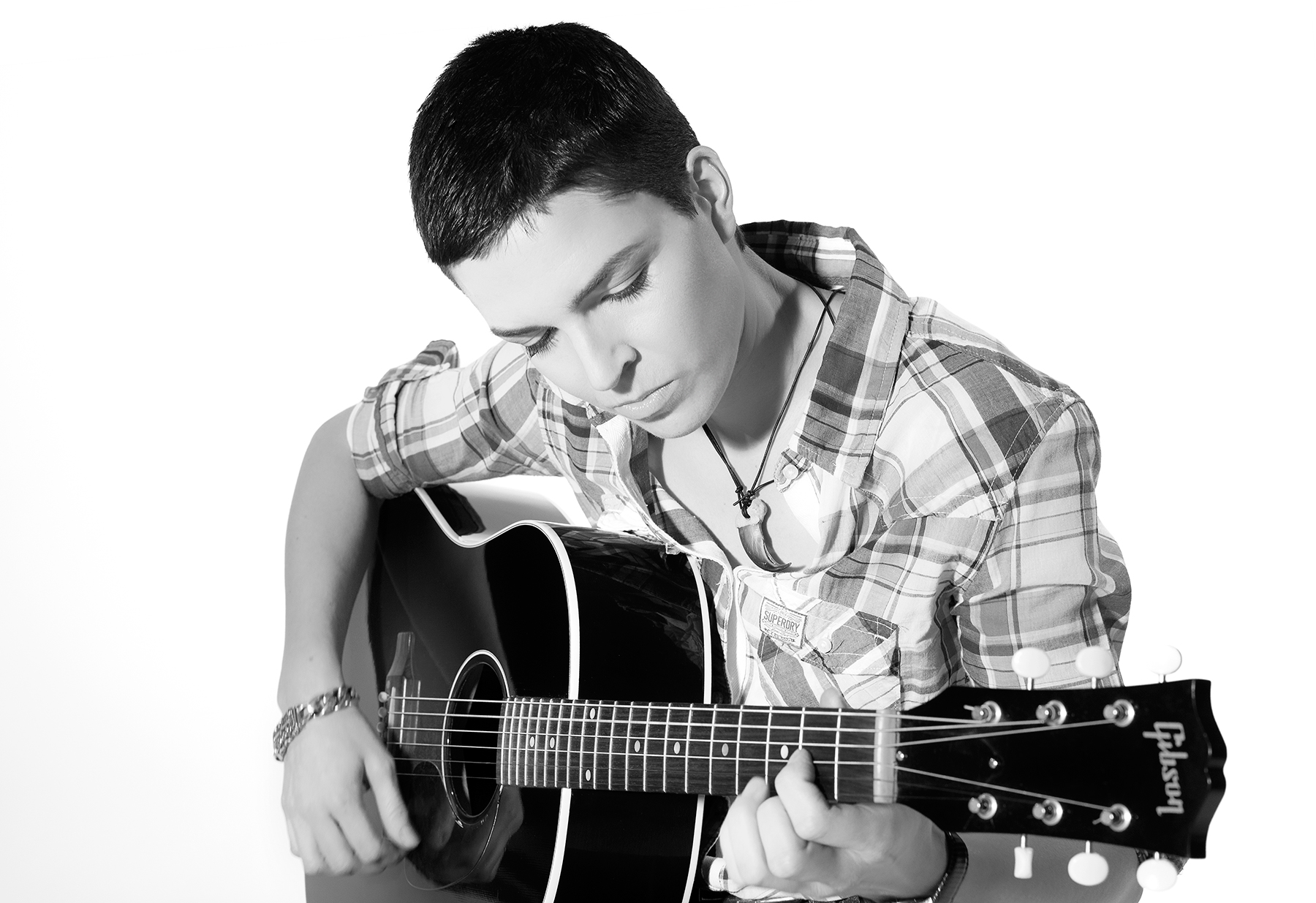 A selection of my work in portrait photography. 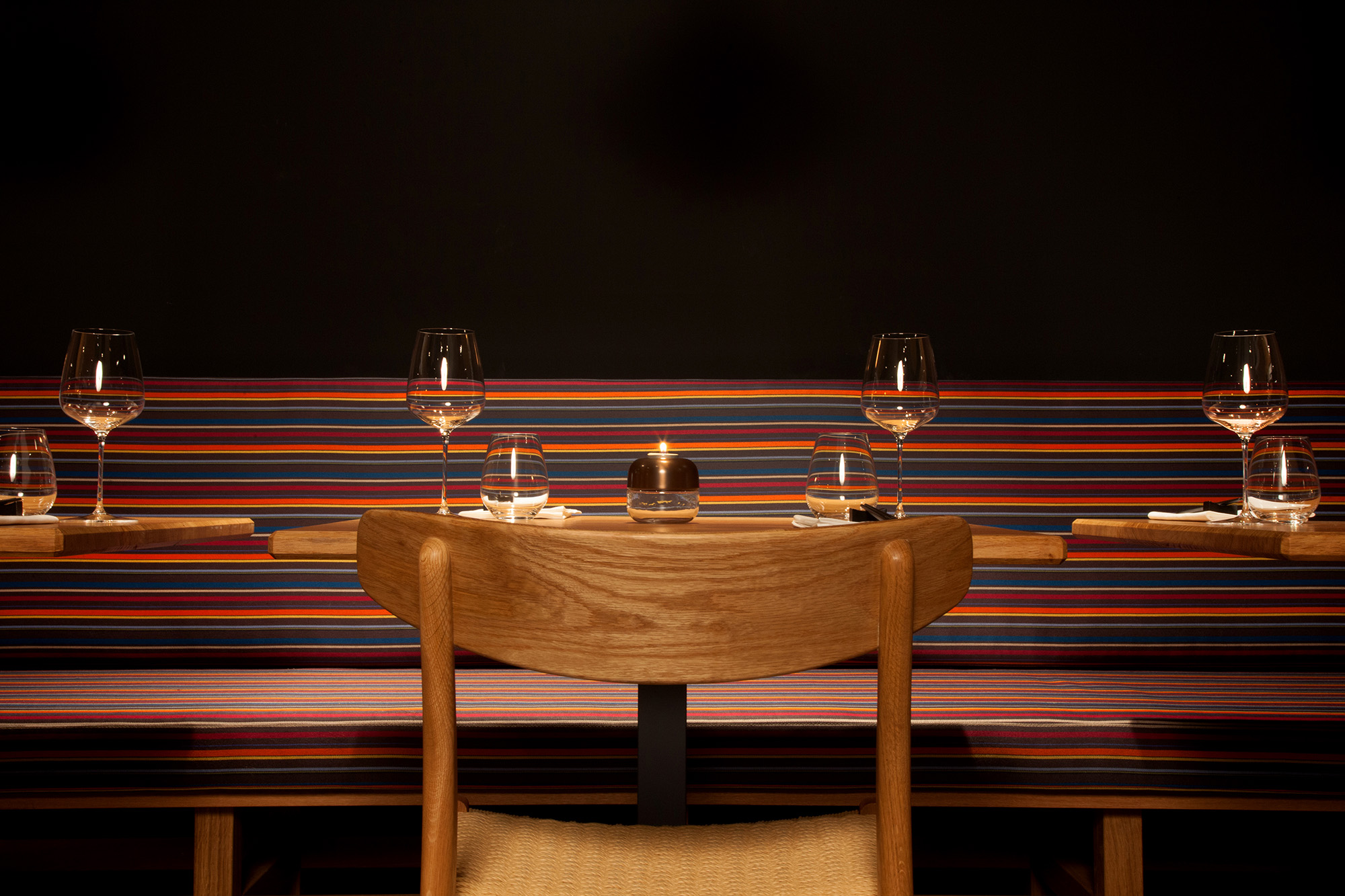 A selection of my work in interior design photography. 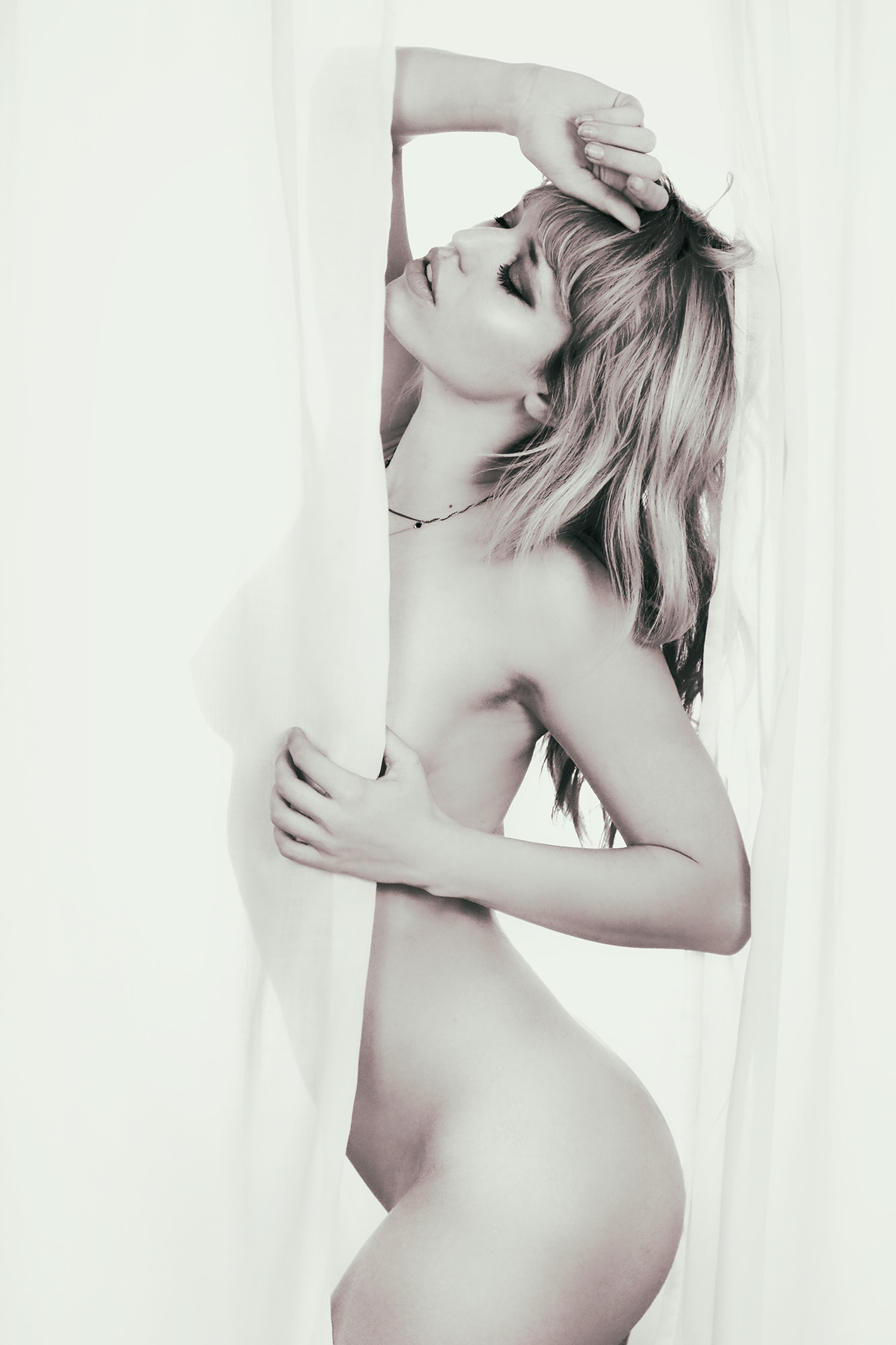 Angel at my Studio

Motion studies were one of the first subjects of photography. The self-portraits here were taken as a single exposure with a stroposcope flash.